In August 2016, Zee’s CEO Subash Chandra announced that the company was negotiating with Sony Pictures Networks to sell its sports channel bouquet. The agreement was signed in September 2016 and the acquisition was planned to be two-phased. With the completion of the first phase of the purchase, Sony expanded its Indian sports network to 9 channels. With the completion of second phase, Sony gained access to sports channels owned by Zee outside India. On 18 July 2017, the channels were rebranded under the Sony umbrella with the “Sony” brand attached as a prefix on the sports channels, in addition with the launch of the HD simulcasts. 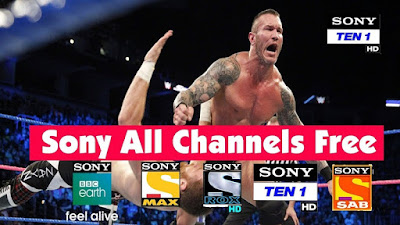